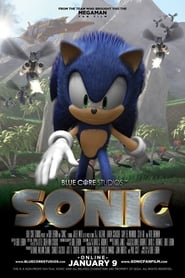 On the distant planet of Mobius, all is peaceful. However, the days of the planet’s peace are numbered when a man named Julian Kintobor, who now goes by Robotnik, declares himself ruler. Three months later, Robotnik has taken full control of Mobius. But although he thinks he has destroyed all animal life in the uncharted land of the South Island, one still remains, and that is Sonic the Hedgehog. Sick of the evil doctor’s dark rule, he sets off, determined to restore freedom to his planet. 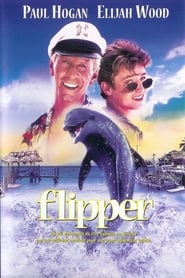 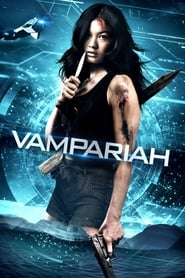 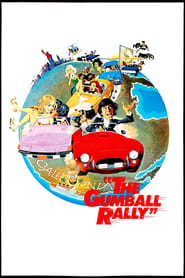